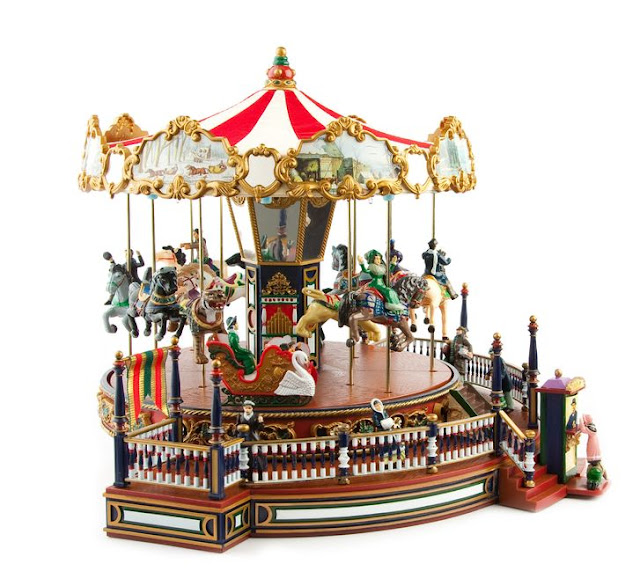 Around and around and around, hemlines raise then lower like mechanical horses, fabrics alternatively clasp then billow mirroring the track of a lilting looping melody.  The carousel of fashion appears to revolve a limited team of posted steeds, upon which delicate variations emerge on archetypal themes.  The future of fashion seems destined to reinvent the past.

At least that’s the livery landscape from my spectating seat.  And to be frank and forthright, I prefer the subtle evolution of seams and zippers to the shock and awe of spontaneous generation.  Revisiting the silhouettes of the past reinvented in modern fabrics and construction techniques promises a better breed of clothing. 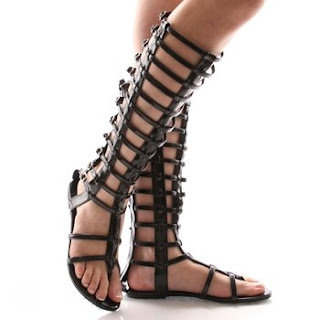 Perhaps nothing has been reinvented more often than the sandal. Romans certainly didn’t invent it, but they did birth a particularly enduring breed.  Their finest impermeable leathers were studded with hobnails to ensure coliseum champions could preserve the prestige of their footwear from bloody ruin. Shoes were designed by prominent artists, and prized sandals were often buried with owners. Even dead Romans, preferred not to be caught without this status-marking form of high art.
The gladiator sandal rested for several centuries but was awakened in twentieth century couture in the late 60’s.  Rebellious flower children were willing to bear the flesh exposed by the warrior sandal, and the shoe species continued to cycle onto runways each decade until the early 2000’s, At the century turned, Gladiator swept the Oscars, including the award for costume design, and the populace demanded that their footwear follow suit.  Yet this new iteration was washed of its historically tough and dirty tone in favor of sleek full fashion glamour.
Indeed dress designers and the glitterati have naturally selected a completely different breed of gladiator sandal, only loosely related to its Roman relative.  Some of the trending traits which I believe to be most beneficial to the general public include:
Heels: The many straps of the original gladiator sandal may have stroked and flattered the muscles of the male calf, but it’s modern counterpart left most women with an heavily accented cankle.  Height offered via a heel, a wedge or platform angles the calf, slims the leg, and ultimately narrows the ankle.
Ornamentation: Pre-modern iterations were strictly bohemian, recalling a natural, ethnic origin.  New styles offer bows, tassels, or zippers opening the style up to romantic, modern, and dramatic dressers.
Color: Beyond beige, the evolved prototypes adapted to glamour and red carpets by adopting bold hues such as raspberry, lime, or at the very least metallics.
Today’s entertainment coliseum is certainly stoked with many a fashion warriors in gladiator sandals, but have they evolved to meet your needs?  Are gladiator sandals the shoes to own this summer?
Sponsored by Littlewoods

This site uses Akismet to reduce spam. Learn how your comment data is processed.